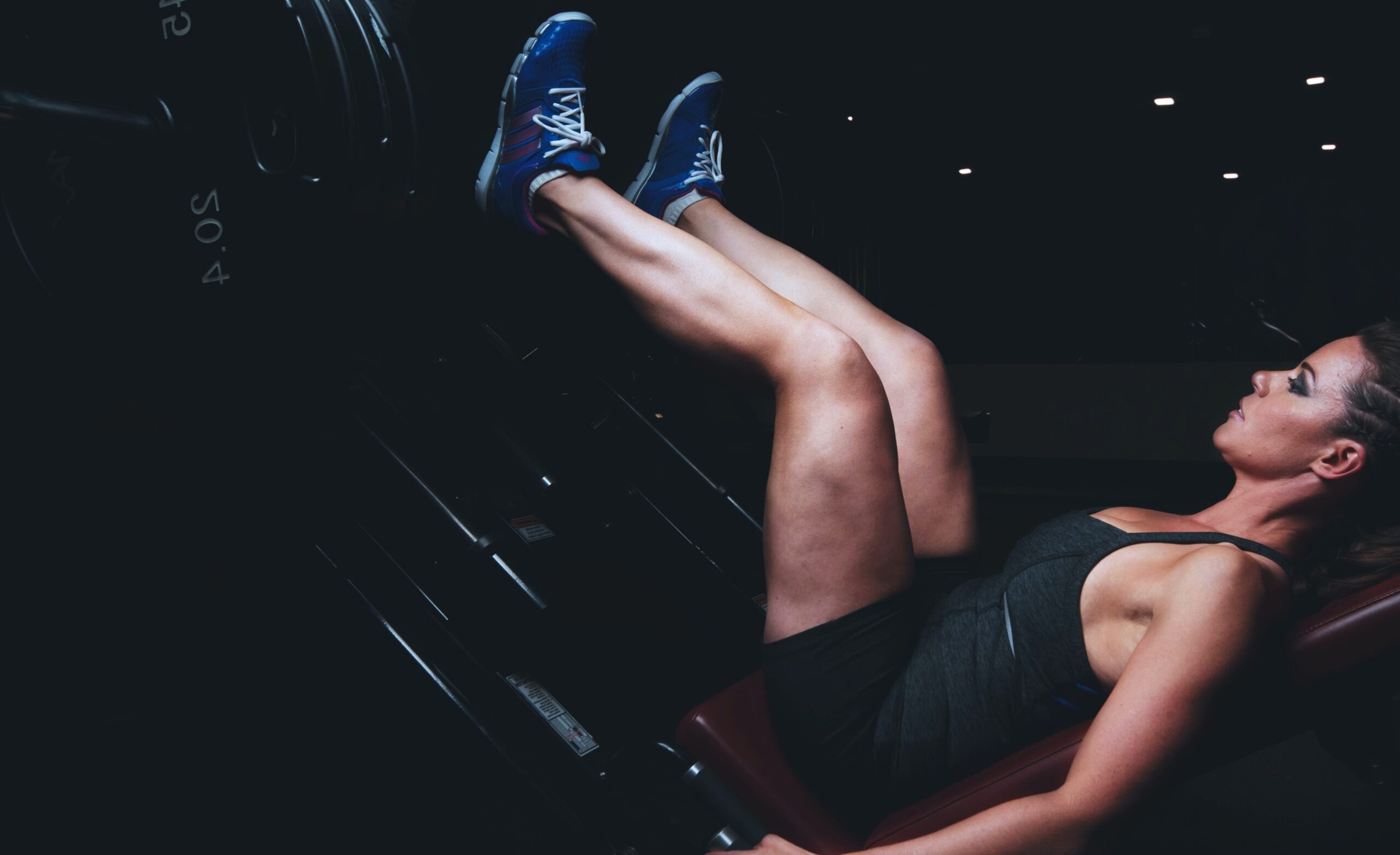 If you don’t eat enough to support your training, you’ll trigger an array of health problems including weakened bones, which will in turn make you susceptible to stress fractures.

Everyone knows that—in theory, at least. But it can be difficult to convince motivated runners that there’s a direct cause-and-effect relationship between eating enough and the success of their subsequent training and health.A study published in the American Journal of Sports Medicine may serve as a useful wake-up call.

The study tracked 323 women athletes at Stanford in 16 different sports, including 47 cross-country runners. Using questionnaires and bone-density scans, the athletes were assessed as low, moderate, or high risk based on the components of the “female athlete triad,” which consists of “low energy availability (EA) with or without disordered eating, menstrual dysfunction, and low bone mineral density.”

Then they checked back to see which athletes developed bone stress injuries, a continuum that ranges from incipient “stress reactions” to stress fractures and—in the worst cases—full fractures.

About half the runners (24 out of 47) were classified as low risk, and three of those athletes went on to develop a bone stress injury—so less than 13 percent.

Sixteen of the runners had moderate risk, and half of them developed bone stress injuries within an average time of a year, meaning: They were about four times more likely to get injured than the low-risk group.

There were just seven high-risk athletes, and five of them developed bone stress injuries, meaning they were almost six times more likely to get injured than the low-risk group.

What’s more, another pair of studies from Thomas Jefferson University in Philadelphia sought to identify overlooked physiological factors and lack of knowledge that contribute to stress fractures in women who run. For instance, “compared to women without stress fractures, women with histories of stress fractures had increased their training load more quickly,” according to a press release. “Also, while they knew of the importance of nutrition and strengthening exercises, women with a history of stress fracture more often reported not having or making the time for a balanced diet and proper cross-training to complement their running regimen.”

What Are the Warning Signs of a Stress Fracture?

Here are six signs (which had to be modified a bit based on the data available) that you may be at risk of developing a stress fracture, as outlined in a consensus statement published in the British Journal of Sports Medicine in 2014.

This risk stratification protocol came from a series of conferences in 2012 and 2013, in the hopes of developing some standardized return-to-play guidelines. As director of running medicine at Harvard University’s Spaulding National Running Center and the study’s lead author, points out, the new results show that the risks calculated with this method are “not theoretical.”

What Does This Mean For You?

That’s the trickier part. Just because someone has higher risk doesn’t necessarily mean she should be stopped from training. It may be, for example, that some of the past risk factors that raise the risk score are already being addressed clinically.

In the higher-risk categories, on the other hand, many of the fractures were in places like the sacrum, pelvis, and femoral neck, where the bones tend to have a different and softer interior structure. These fractures may be less of a direct consequence of biomechanical forces and more the result of weakened bone.

As a result, Tenforde suggests, an injury in one of those places may be a warning sign that the athlete is at higher risk—so that should trigger an evaluation of bone health, including a bone density scan.This content is created and maintained by a third party, and imported onto this page to help users provide their email addresses. You may be able to find more information about this and similar content at piano.io 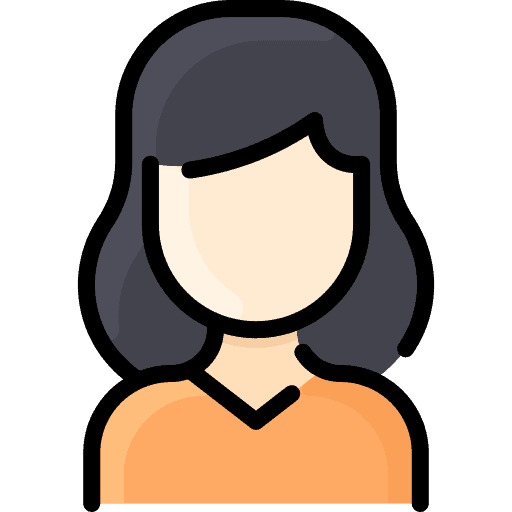 For further enquiries, send us an email to info@kinexcs.com